Since forming in 2003 at school in their hometown of St Albans, UK, Enter Shikari have played somewhere in the region of 3000 live shows around the globe, including three headline arena-sized tours in the UK, substantial UK / Europe arena supports with The Prodigy, Linking Park and 30 Seconds To Mars, and more big and small festivals than it would be possible to list fully in the space available in this document.

A FLASH FLOOD OF COLOUR (2012), THE MINDSWEEP (2015) and THE SPARK (2017). NOTHING IS TRUE & EVERYTHING IS POSSIBLE (2020), with all six albums debuting in the UK Album Chart top 5 for the “midweeks”, with A Flash Flood Of Colour actually midweek-ing at #1, only to be crushed beneath the wheels of the juggernaut that was ’21’ by Adele come end of that week.

The band has also released a fistful of stand-alone singles between albums, alongside a number of collections of remixes / B-sides and full length live show albums through their own website / fan club, most of which are now long-deleted and fetching silly money on eBay. These vinyl distractions include a drum & bass remix project The Mindsweep: Hospitalised, which saw the entirety of The Mindsweep album reworked by artists from the prestigious Hospital Records roster, and two double albums Live At Alexandra Palace & Live At Alexandra Palace 2 from their sold out performance there in 2016 and 2018 respectively.
Enter Shikari have been recipients of multiple awards and topped many a magazine reader’s poll, picking up “Best Live Band’ gongs like there’s no tomorrow, as well as a plethora of ‘Best UK Artist’ and ‘Best Album’ statuettes, from the likes of Kerrang!, Rock Sound and NME.
Summer 2020 saw the band announce a partnership / shirt sponsorship with local football team St Albans City FC.
Frontman / songwriter / producer Rou Reynolds has published four books with Faber Music, the most recent (and most ambitious) being a ‘A Treatise On Possibility’ in the summer of 2021.
Having completed a UK tour in December 2021 (sold out across the board, including the band’s fourth headline show at London’s 10,000 capacity Alexandra Palace) Enter Shikari are touring North America and Germany in 2022, alongside a handful of festival appearances including Reading / Leeds Festival in the UK and Aftershock Festival in Sacramento, California. 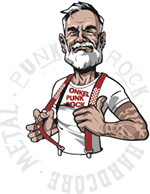 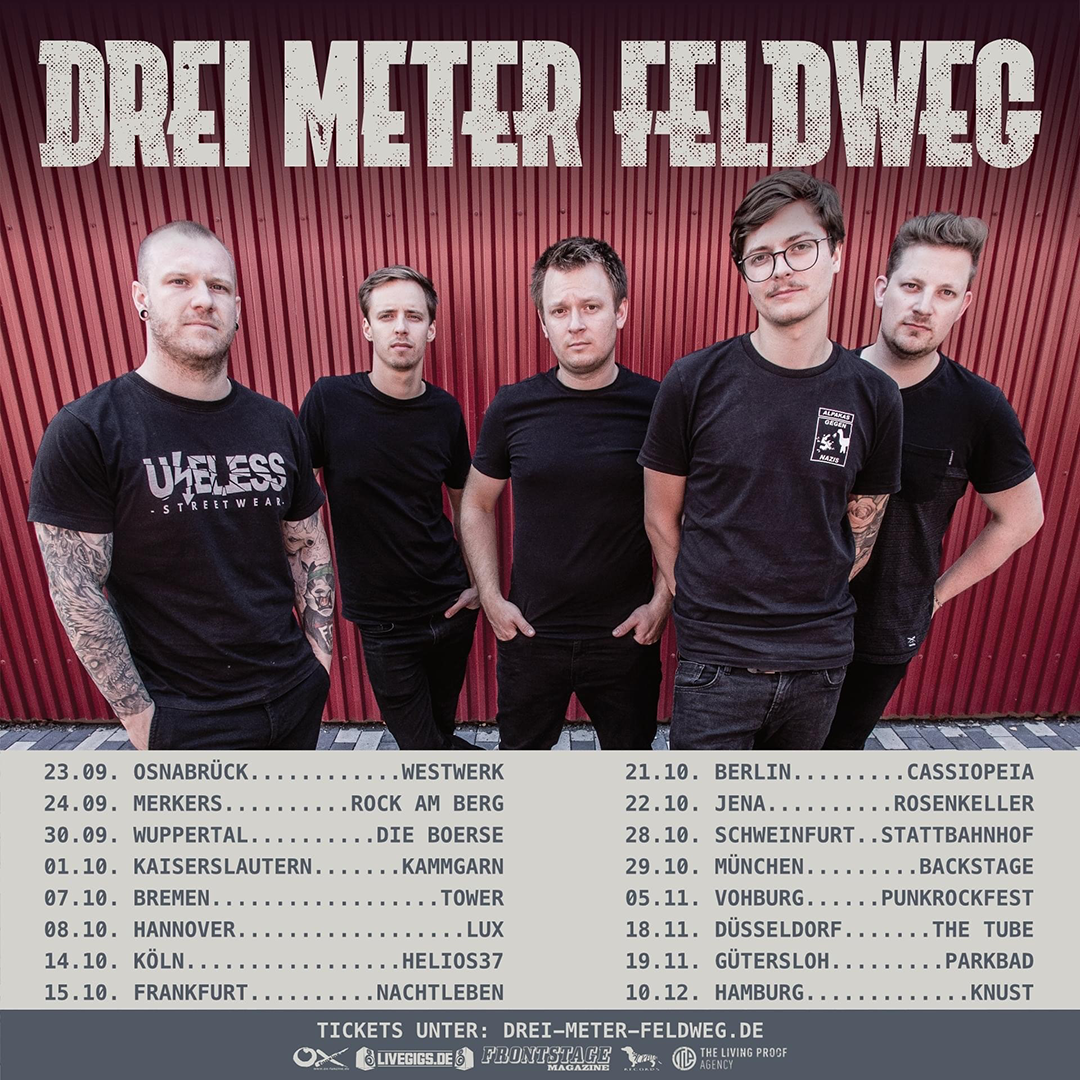 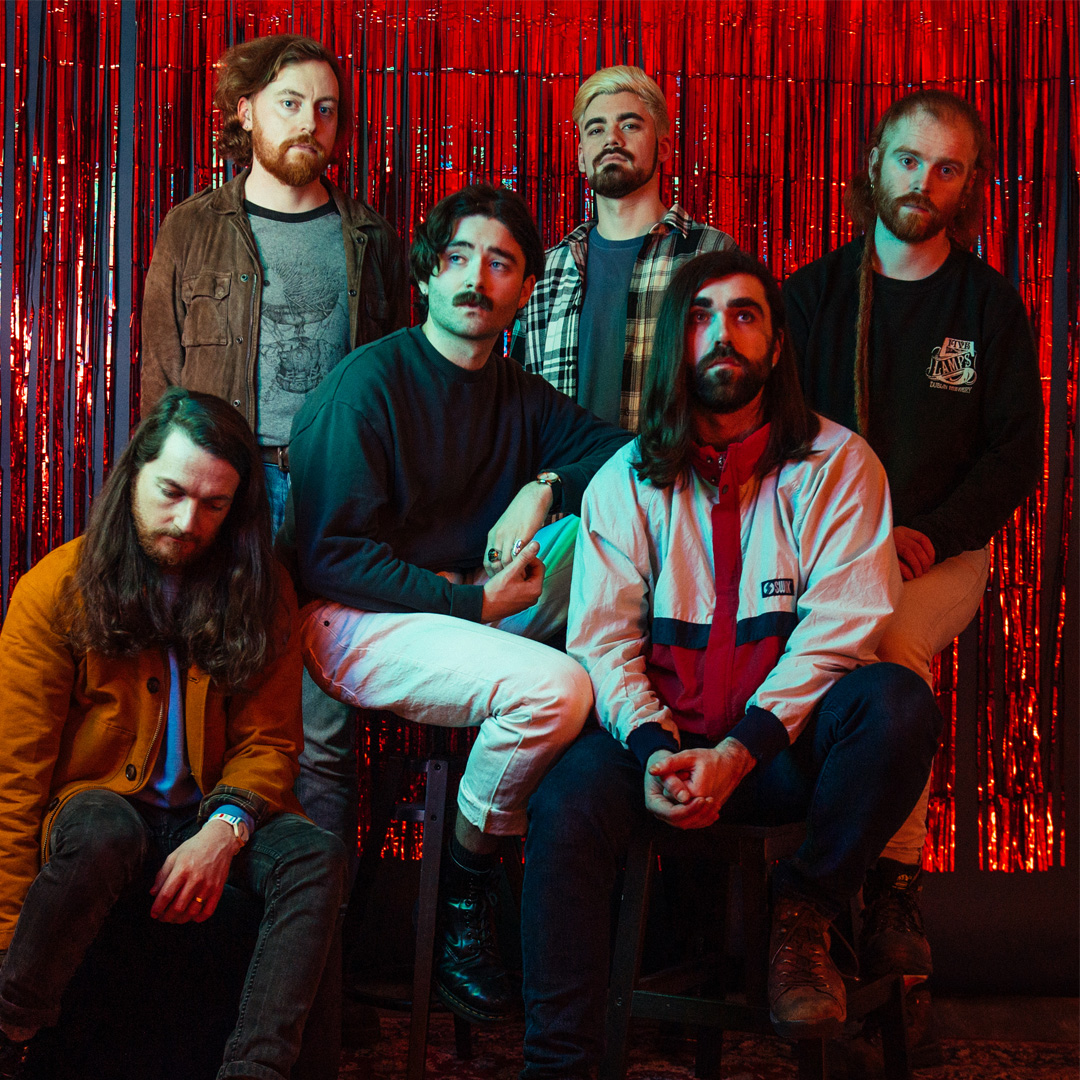